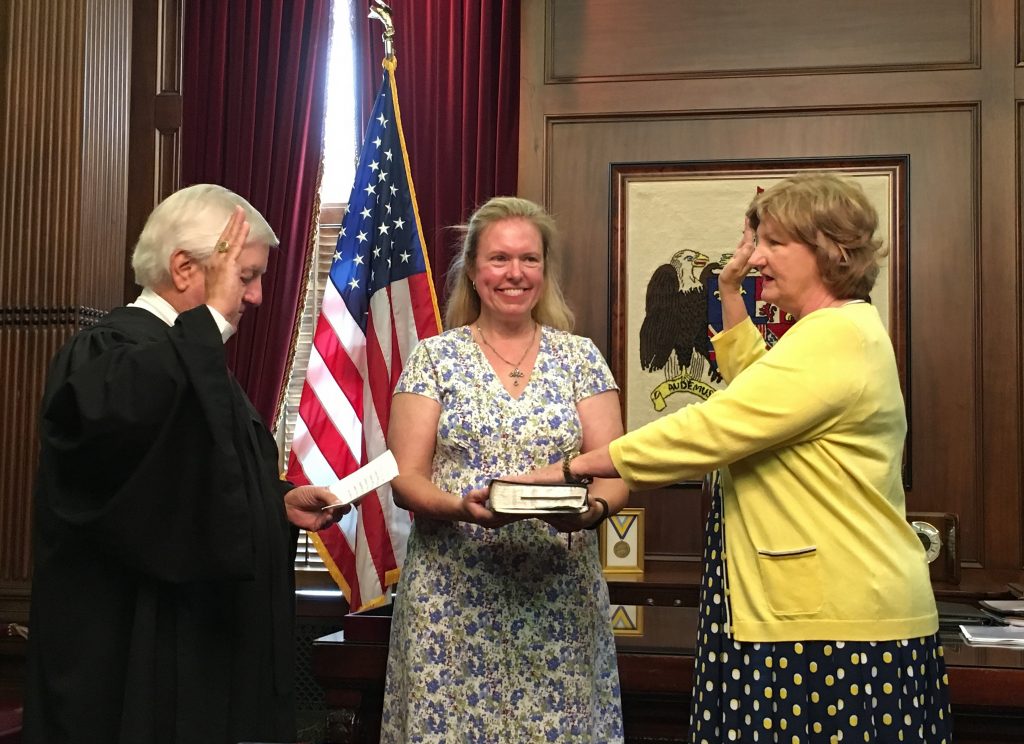 “To ensure a continuity of leadership and a smooth transition that keeps the ship of state steady, I have appointed Justice Lyn Stuart as Chief Justice of the Alabama Supreme Court,” Governor Ivey remarked. “Chief Justice Stuart has served with honor and integrity on the high court for more than 16 years. I look forward to working with her as she now leads the judicial branch of state government.”

Chief Justice Lyn Stuart is a native of Atmore, Alabama. She received a Bachelor of Arts degree from Auburn University with high honor in 1977 and her Juris Doctorate degree from the University of Alabama in 1980. Her legal career includes stints as an Assistant State Attorney General, Special Assistant Attorney General for the State Department of Corrections, and as an Assistant District Attorney for Baldwin County.

“I also thank Roy Moore for his years of public service to the people of Alabama and wish him the best in the next step of his journey,” Governor Ivey concluded.